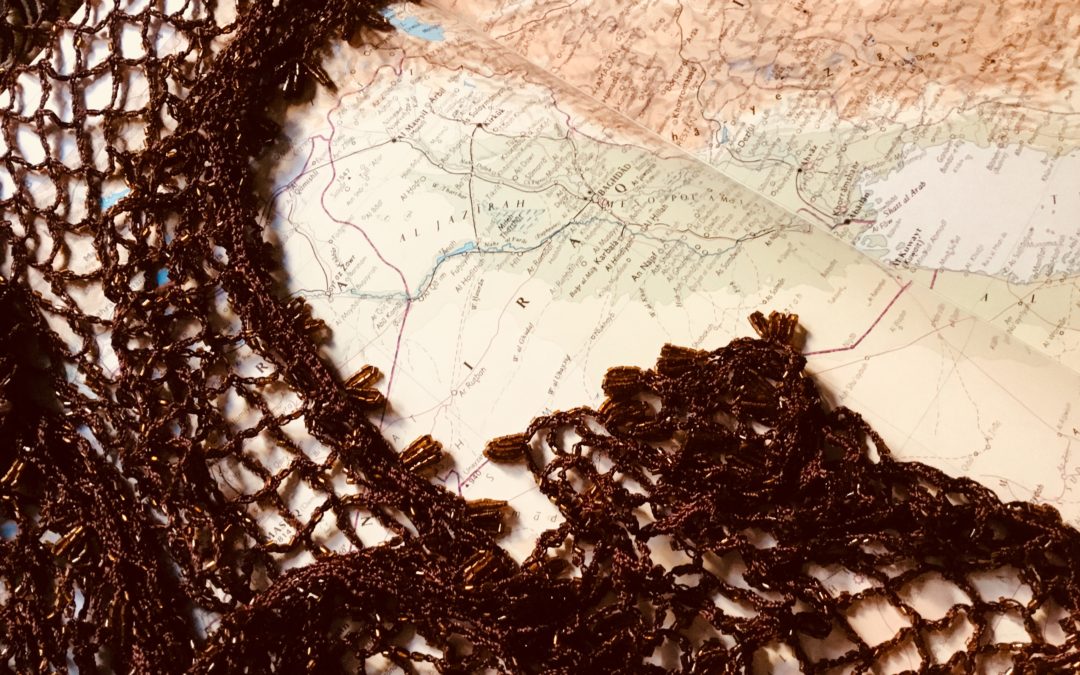 That Middle Eastern Dance is not just one style of dance?

The style we call Belly Dance is only a small part of a very diverse set of unique styles found throughout the Near and Middle East, North African, and Mediterranean regions, an area measuring roughly 2000 miles wide and 1000 miles deep. This territory contains a wide variety of climates, from deserts, to mountains, and to the temperate shores of the Mediterranean; and so it would naturally follow that there are many different peoples, cultures, music styles, and of course … dances, each with its own distinct flavor and place in its culture.

What all of these widely divergent styles have in common, however, are the root steps—the purely mechanical basics of the movement before any stylistic modifications are applied to them.

Let me explain: If you have to jump over a large puddle, you’re going to launch yourself from one foot, be airborne for a second, then land on the opposite foot, bending at your ankle, knee, and hip to absorb the shock and slow your momentum as you follow through with your other foot to continue your journey. The soloist in a ballet company will follow that same exact chain of movements for a grand jete, but since they’ve been trained to do it with straight legs, pointed feet, a particular arm position, and a lot more time in the air, their version of a jump is not going to bear much resemblance to what you or I would be doing trying to avoid that puddle.

When you get down to the real nuts-and-bolts of the movements, there just aren’t that many steps in the Middle Eastern Dance vocabulary; it’s the manner in which they’re done that sets one style apart from another. Variations in timing, speed, force, scale, direction, and accent can make two versions of identical root movements look entirely different. This also makes what might initially be seen as a limited amount of material provide nearly endless variations and opportunities for personal interpretation.

Another example would be the Lebanese Dabke, which is one of a number of communal line dances that are done as social dance throughout the Mediterranean and adjacent regions. The root step pattern is a short, simplistic series of steps that can—and is—done by everyone, young, old, and in-between. But the Dabke when done in the athletic, acrobatic manner that young men who are showing off do, it bears little resemblance to what the rest of the family is doing … but the root steps are the same. (Can you even find the root steps? I find it difficult sometimes.)

While the root steps may be universal, there are certain stylistic “signatures” that tell a trained observer lots about the dance. For example, focusing for a moment on styles usually we see on stage here in the West, (and leaving out music considerations altogether), a nightclub show done in the Modern Egyptian style will look similar, but not quite the same as the dancing done in a more Turkish style by another dancer. To a trained observer, there are telltale signs that make the styles distinct: how athletic a performer tends to be, how much force is used in certain parts of certain steps, gestures and arm positions, accents emphasized, and so on.

Because the root vocabulary of Middle Eastern Dance is relatively simple when compared to a dance form like ballet, it is an attractive and less intimidating dance option that lends itself to so many different body types. It takes much less time to become competent enough to have a satisfying dance experience for most students, even if they have no movement background. However … once they’ve passed the rank beginner stage, new worlds of options in movement quality and dynamics present themselves; recognition of increasingly subtle nuances of technique and style that differentiate one regional dance from another and one dancer from another. These refinements and variations are what keep all dancers from the beginner to the trained professional continually studying and learning, falling deeper and deeper in love with a dance form that becomes ever more faceted and broad the longer one is exposed to it and the cultures from which it comes.

Whether you are a beginner, a master teacher, or somewhere in between, May your dance journey be long, fruitful, and filled with never-ending discovery.